searching the Yuxinou freight train - it starts in a radius of 1 km from here and passes the "new silk road" to Duisburg (Germany) - nobody knew about it. All the people on the pictures including police intensly tried to help.

3 times a week the Yuxinou freight train departs from here (within a radius of 1 km) and passes the "new silk road" to Duisburg (Germany). Because nobody knew about it, they asked police. Police called a collegue who spoke a bit of english but didn't know about the train either. They assumed I intended to take the train to go home - they had checked my passport. So they thought I had lost my way and asked which was my hotel. I tried to get away from them, because a closer encounter with police either as a case of mental disorder or as an inofficial journalist investigating in heavy rain would not come out too well. My prepaid card didn't work properly outside Shanghai, the assistent was not connected. 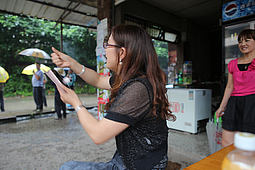 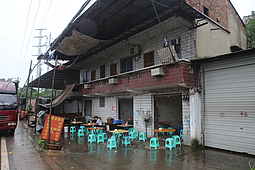 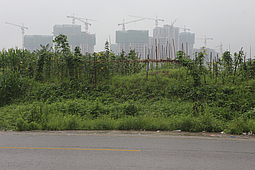 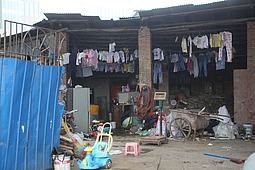 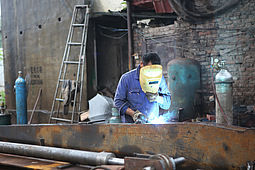 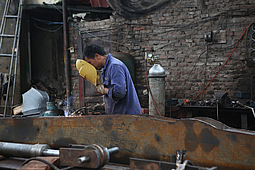 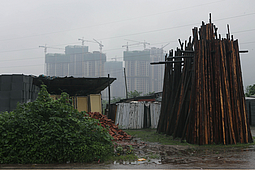 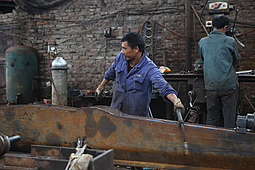 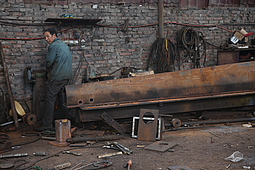 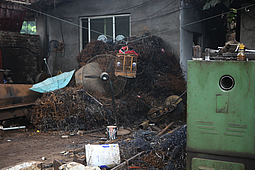 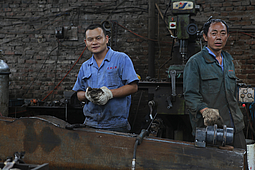 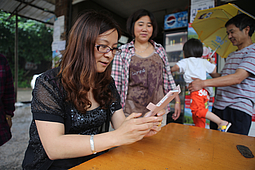 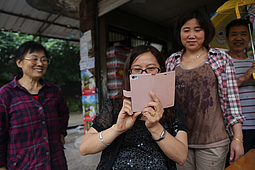 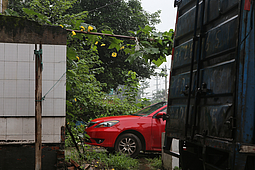 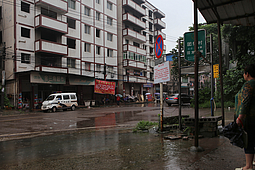 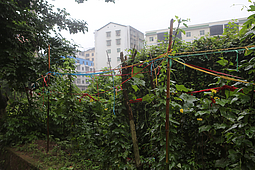 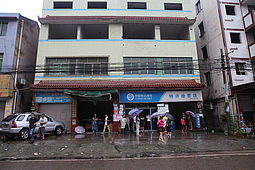 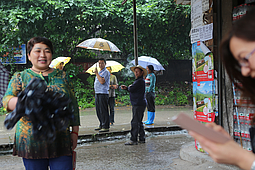 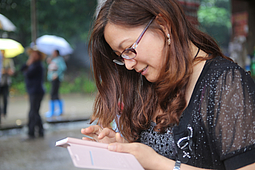 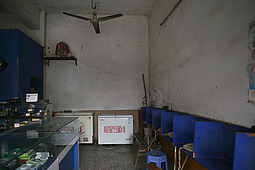 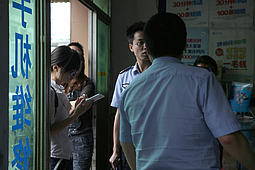 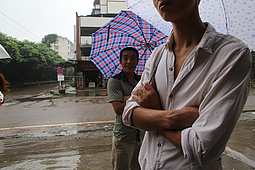 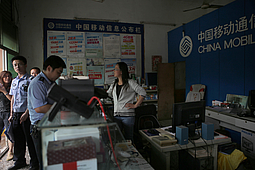 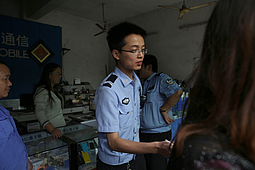 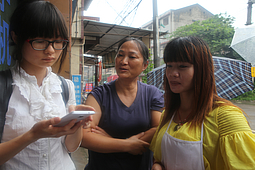 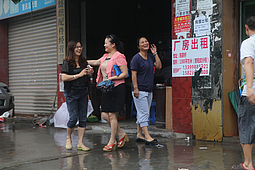 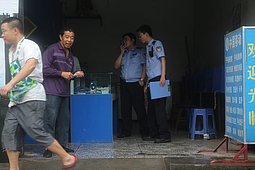 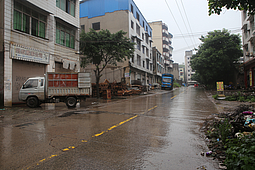 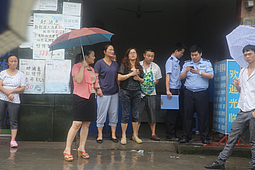